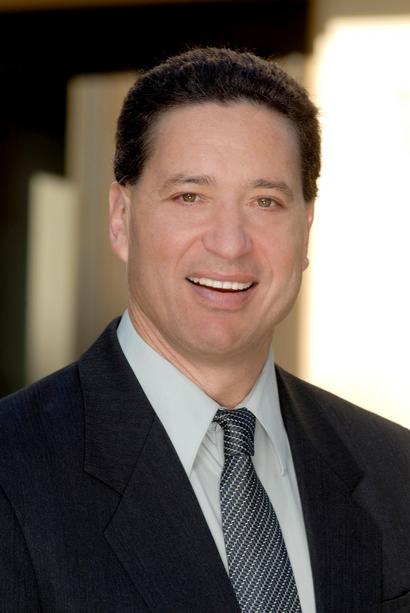 The California Science Center's first phase opened to the public in February 1998 and immediately received international recognition and public support. Implementation of the Master Plan for the California Science Center and Exposition Park continued with the completion in 2003 of the Science Center School and Center for Science Learning, an innovative facility combining a kindergarten - 5th grade school developed in partnership with the Los Angeles Unified School District and a professional development center modeling best practices in science, math and technology. Phase II of the Science Center, featuring Ecosystems, a unique blend of live habitats and hands-on exhibits, opened March 2010. Over $300 million of the estimated $500 million total cost of this multi-phased project has already been committed.

Rudolph serves as a member of the California Council on Science and Technology, and on the Board for EXPO Center. Rudolph is often a featured speaker at Science Center and Museum Conferences worldwide and frequently conducts accreditation reviews and assessments for the American Association of Museums and the Association of Science-Technology Centers.