Experience the grandeur of Angkor in this groundbreaking movie, Angkor 3D: The Lost Empire of Cambodia. At the height of its power between the 9th and 15th centuries, Angkor was a resplendent city, considered the most extensive urban complex of the pre-industrial world. But by the late 16th century, this capital of the Khmer empire was being overrun by the surrounding forests. The people of Angkor left not a single word explaining why their kingdom was abandoned. Come along this giant screen adventure to unveil the mysteries behind this lost jewel of Cambodia! Runtime: 40 minutes 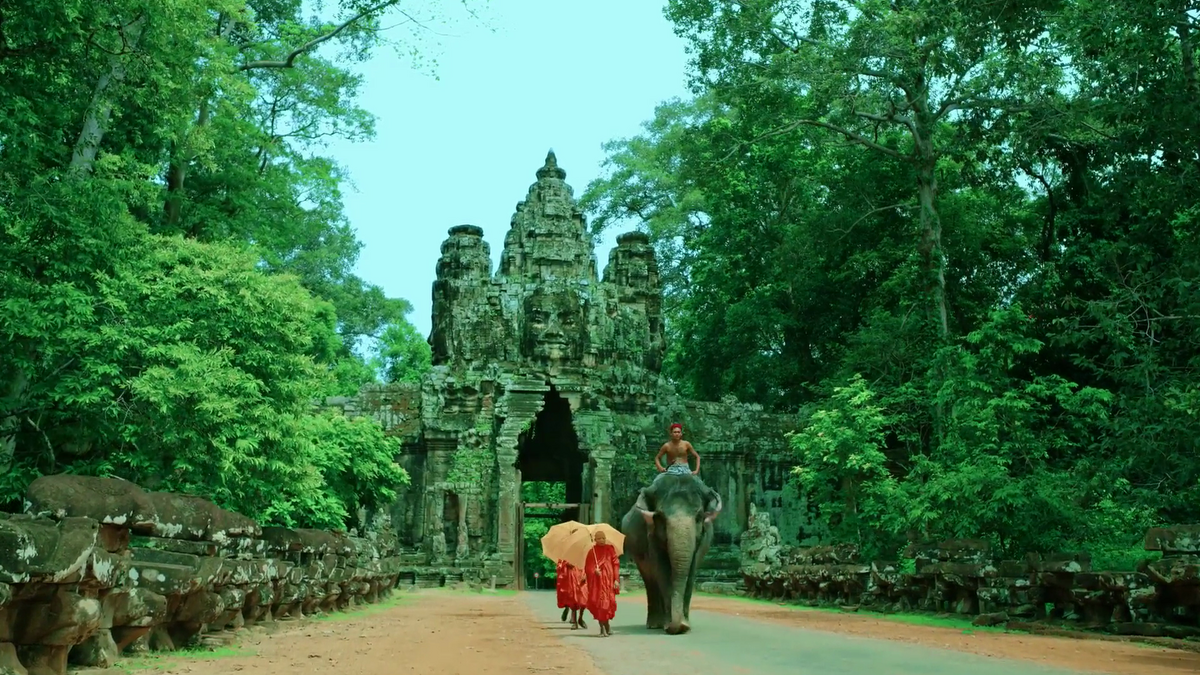 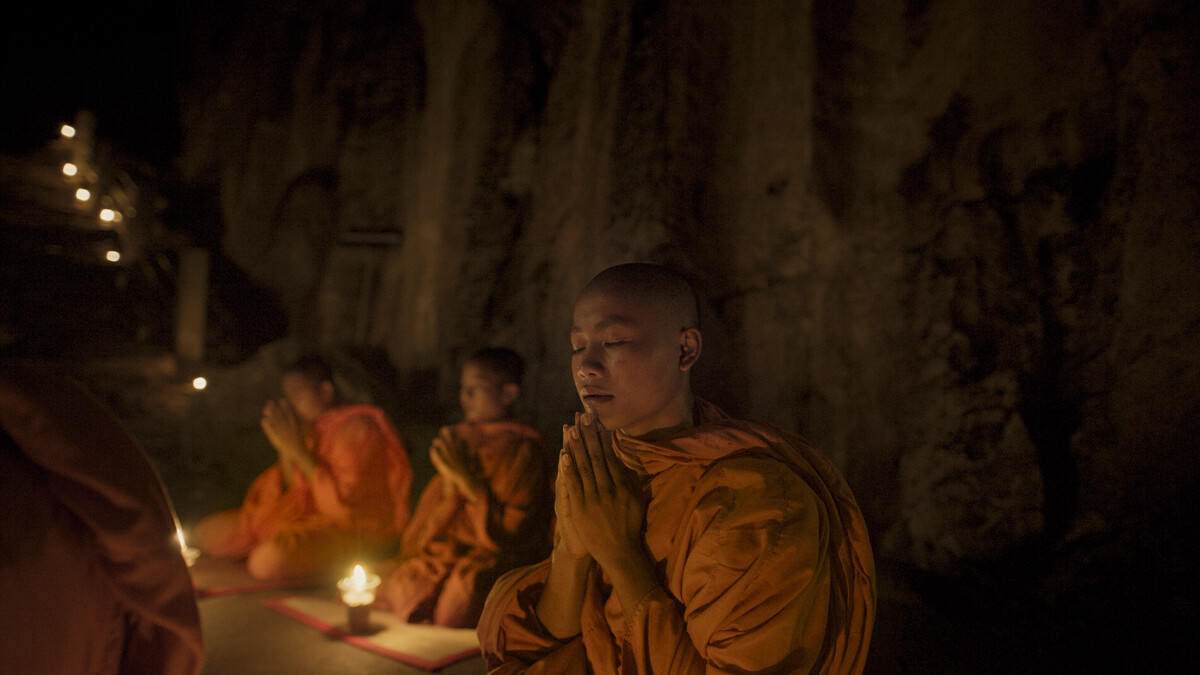 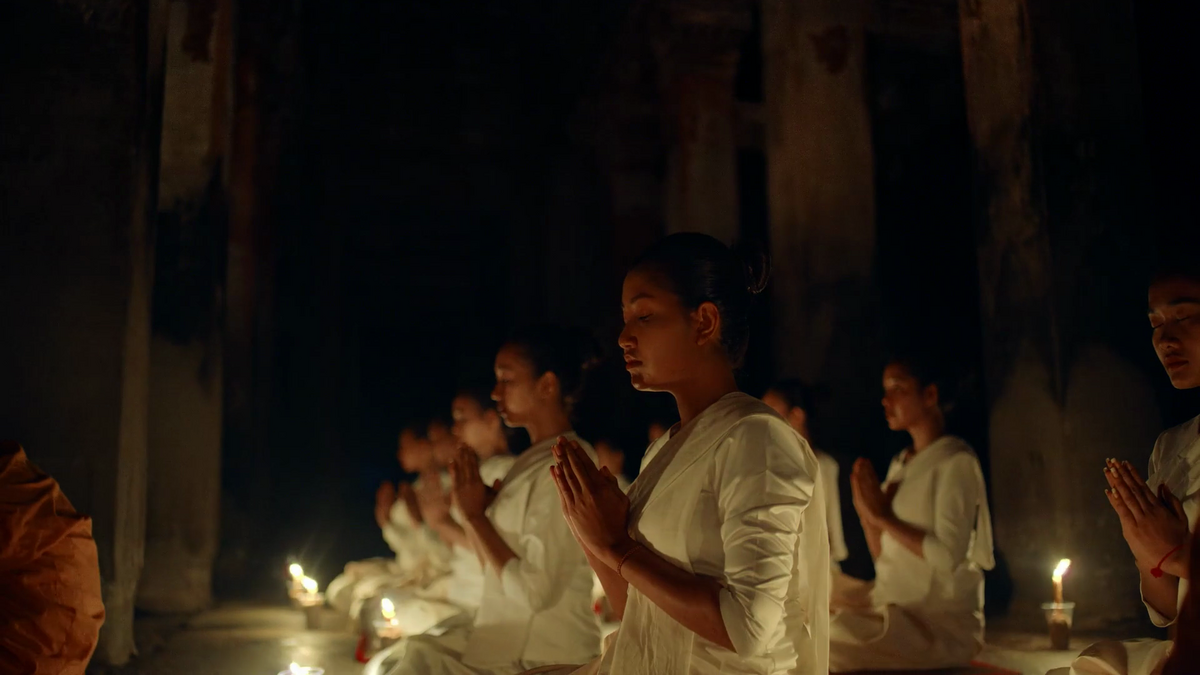 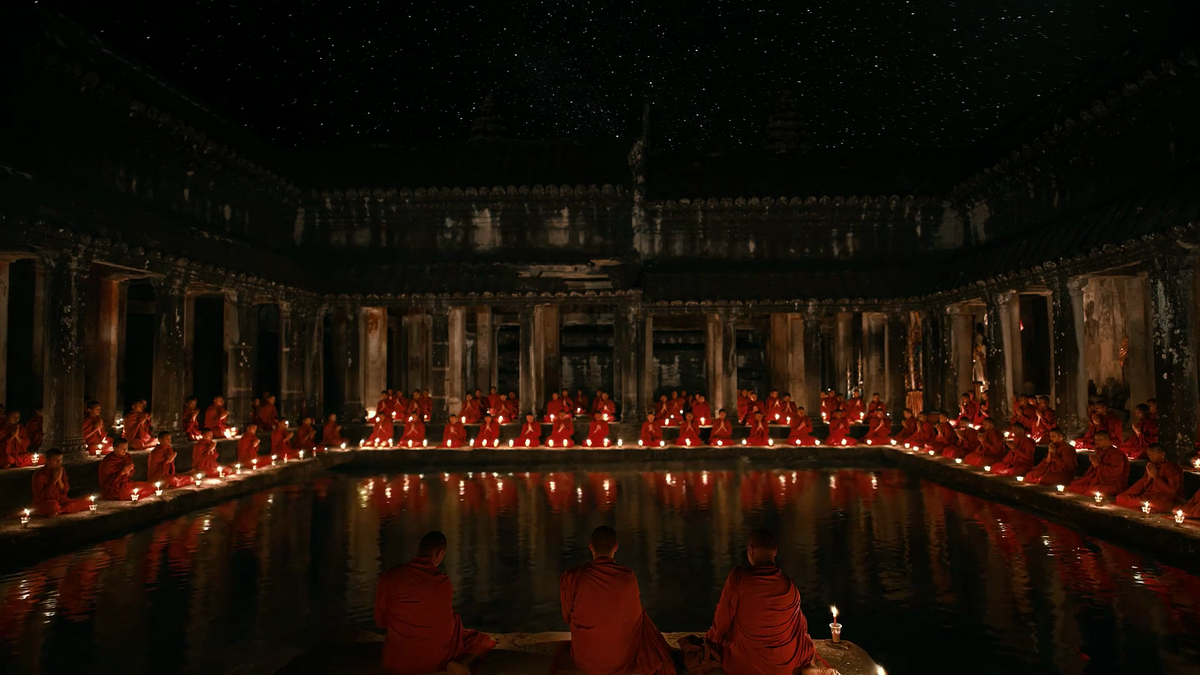 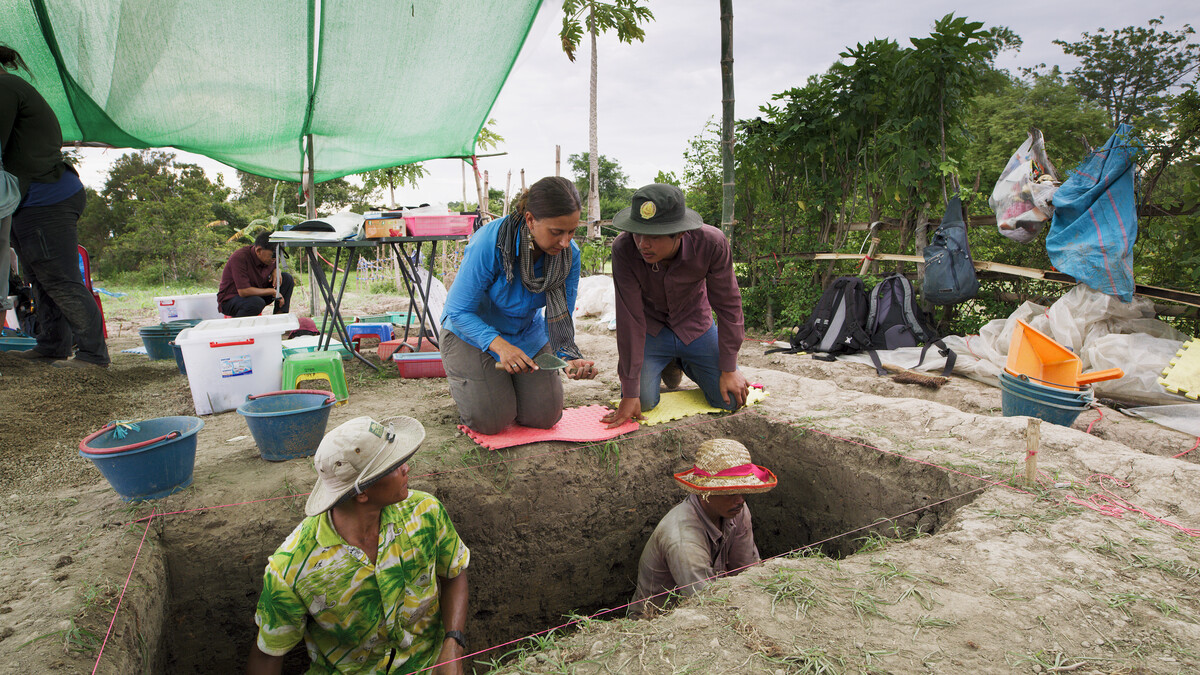 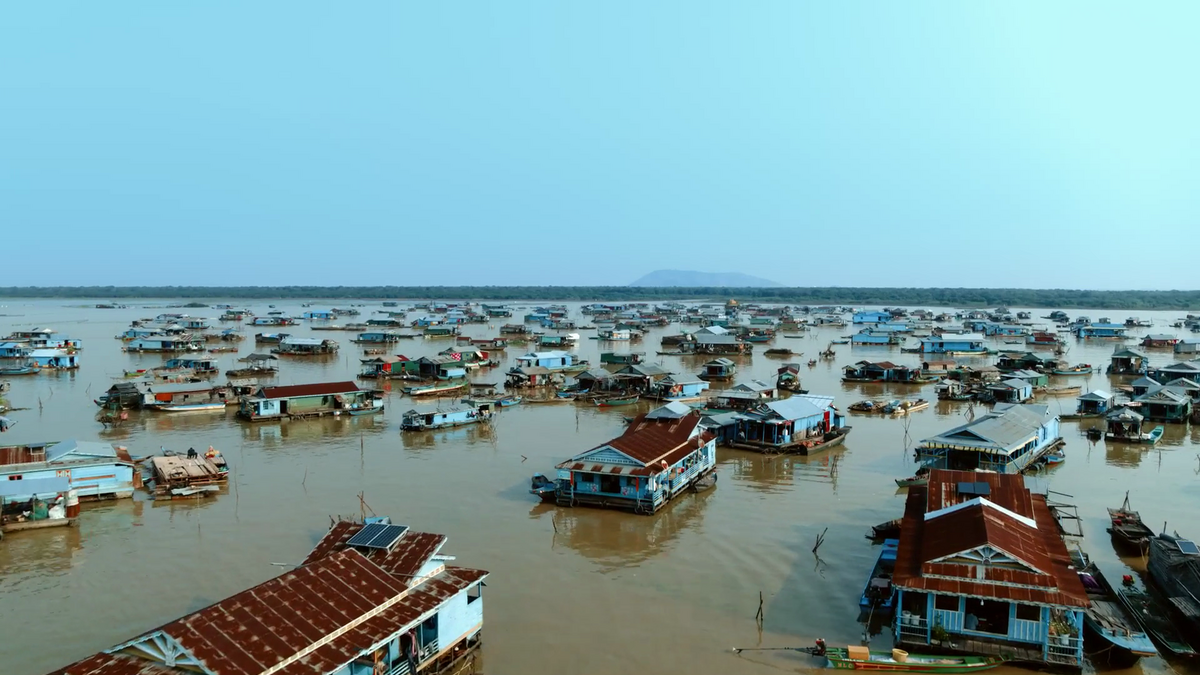 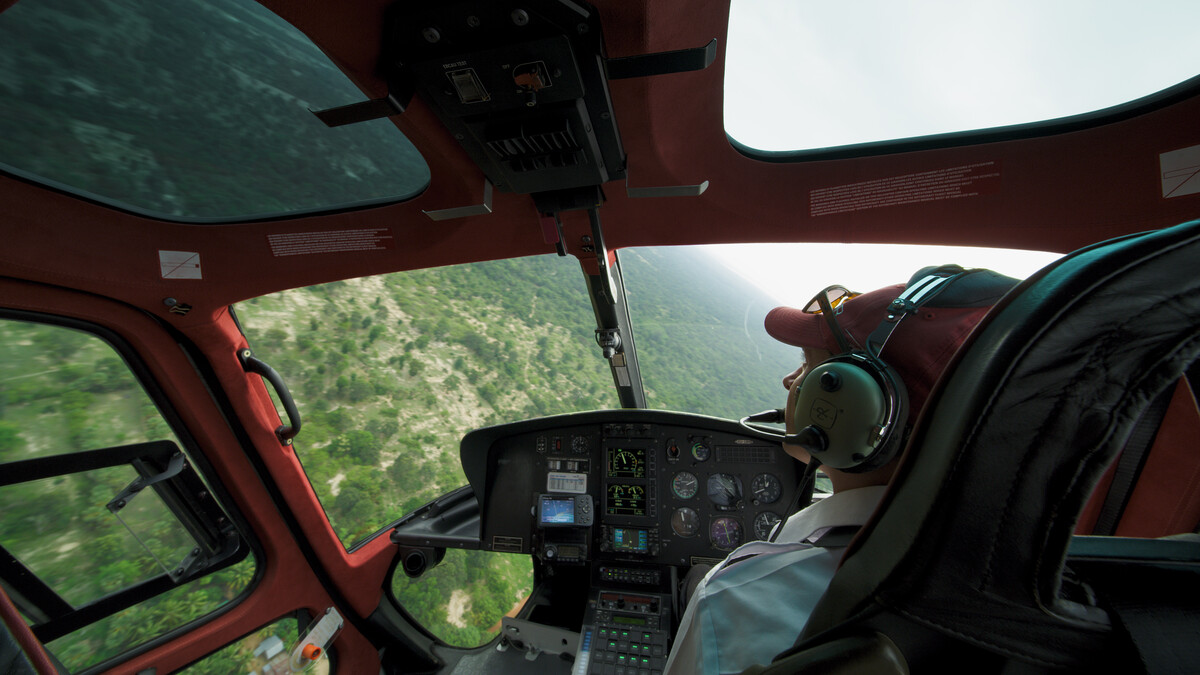 Image attribution
K2 Studios
Slider info
SAVE on your purchase!

See the world premiere exhibition Angkor: The Lost Empire of Cambodia! Add an exhibition ticket to your IMAX purchase to enjoy special savings.

Support a dynamic educational resource and enjoy a year of special experiences, including IMAX movie previews and ticket discounts. Join today to launch your science adventure!